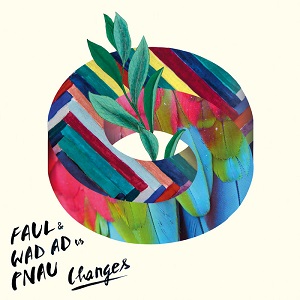 "Changes" is a song by French electronic duo Faul & Wad Ad. It was released in November 2013 as a single and reached number-one in Belgium and Germany, while it also reached the top 10 in many other European countries, including the top 3 in the United Kingdom. The song samples the refrain of Australian electronic duo Pnau's song "Baby", which itself was a top 40 hit in Australia.[2] It was used in an advert for the Mercedes C-Class, while the refrain was also used in the video game Gran Turismo 5.
S T A R T   D O W N L O A D
Post a Comment
Labels#Deep House, #F, #MP3, #Studio Acapella, #Tropical House
Newer
Older